The Mission of NYSAB is to bring a forum and venue for up and coming and established artists, in any art form, to promote, expose, donate and sell, their artwork at no cost, and through this exposure to build a platform where all artists can congregate, exchange ideas, and network, both virtually and in person, to promote their art in an effort to enlighten, educate, and enrich the public at large. 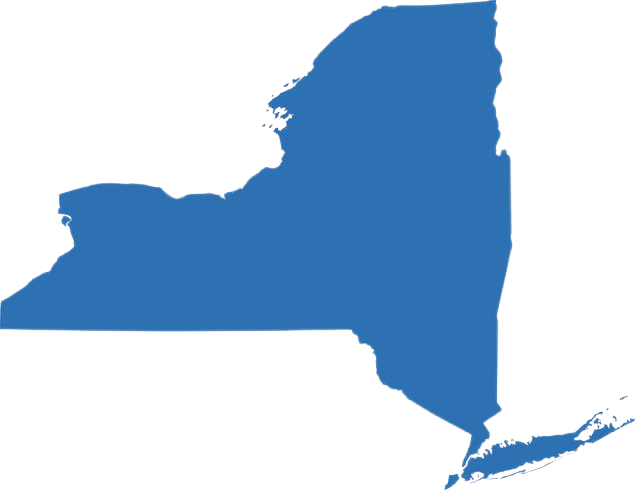 NYSAB is like music is to Woodstock and baseball is to Cooperstown’s Hall of Fame.

Besides being the birthplace village of Bud Fowler, Fort Plain New York has historically been New York State’s gateway to the west and has a rich history in the development of the early United States and been a throughfare and central point of commerce movement in the early  part of the formation of commerce in the state and beyond.

The Village of Fort Plain has long been a center of settlement and commerce due to its strategic geographic location. From the settlements of the Mohawks to the arrival of the Palatine Germans whose hard work made the area into a prosperous farming community in the 1700’s to the establishment of the Fort on the eve of the Revolution. Fort Plain has served as a central strong point in the middle Mohawk Valley.

The completion of the Erie Canal in 1825 was largely responsible for the expansion and present day location of the village. Serving as a canal shipping point and the center of the fertile farming region, the village enjoyed prominence as a trading and commercial headquarters. The Erie Canal was replaced by the present New York State Barge Canal System in 1918; Lock 15 is located in Fort Plain and still makes use of the original generator built by General Electric.

At present, the village continues to enjoy the same strategic geographic advantage with the canal, New York State Thruway, and the Canalway Trail affording easy access to its rich history.

On the site of the original Fort Plain, the Fort Plain Museum offers exhibits spanning the history of the Mohawk Valley with particular emphasis on the Revolutionary period.

The Fort Plain Free Library, across from Haslett Park, offers a sampling of genealogies, local history texts, and brochures highlighting area attractions and accommodations in its Visitor’s Center.

The Canalway Trail, parallels the Mohawk River and the present Barge Canal and offers the traveler a lovely journey through some of the most beautiful landscape in the Northeast. Whether you come seeking a glimpse into the past or a relaxing few days in the present, Fort Plain remains at the center of it all, and now with the introduction of the  New York States Art Bank, Fort Plain will have new vigor, with an introduction of this venue that will highlight Art, Art History and its deep rooted history and present day focus on antique baseball, honoring Bud Fowler the First Black American to play Professional Baseball,  and the reintroduction of his relevance in modern day baseball, with a museum and art space that will punctuate this marvelous New York State Village.

Even though the Village is sum 3.25 hours away from New York City, the NYSAB, like the Cooperstown Hall of Fame is to baseball, and Woodstock was to Music, will be a significant destination place to go to and experience the bank, and all it has to offer,  in beautiful upstate New York.

Fort Plain is only about 35 minutes form Cooperstown, the home of baseball’s Hall of Fame, and can easily be traversed while going to the NYSAB.  We hope to see you soon!

SUPPORT NYSAB AND MAKE A DIFFERENCE

turn the nysab vision into your art reality!

For Information and Updates Call

(NYSAB is a 501c3 non for profit organization)